As organizations move away from paper documents with ink signatures or authenticity stamps, digital signatures can provide added assurances of the evidence to provenance, identity, and status of an electronic document as well as acknowledging informed consent and approval by a signatory. The United States Government Printing Office (GPO) publishes electronic versions of the budget, public and private laws, and congressional bills with digital signatures. Universities including Penn State, University of Chicago, and Stanford are publishing electronic student transcripts with digital signatures.

Below are some common reasons for applying a digital signature to communications:

Although messages may often include information about the entity sending a message, that information may not be accurate. Digital signatures can be used to authenticate the source of messages. When ownership of a digital signature secret key is bound to a specific user, a valid signature shows that the message was sent by that user. The importance of high confidence in sender authenticity is especially obvious in a financial context. For example, suppose a bank's branch office sends instructions to the central office requesting a change in the balance of an account. If the central office is not convinced that such a message is truly sent from an authorized source, acting on such a request could be a grave mistake.

In many scenarios, the sender and receiver of a message may have a need for confidence that the message has not been altered during transmission. Although encryption hides the contents of a message, it may be possible to change an encrypted message without understanding it. (Some encryption algorithms, known as nonmalleable ones, prevent this, but others do not.) However, if a message is digitally signed, any change in the message after signature will invalidate the signature. Furthermore, there is no efficient way to modify a message and its signature to produce a new message with a valid signature, because this is still considered to be computationally infeasible by most cryptographic hash functions (see collision resistance).

Non-repudiation, or more specifically non-repudiation of origin, is an important aspect of digital signatures. By this property, an entity that has signed some information cannot at a later time deny having signed it. Similarly, access to the public key only does not enable a fraudulent party to fake a valid signature. 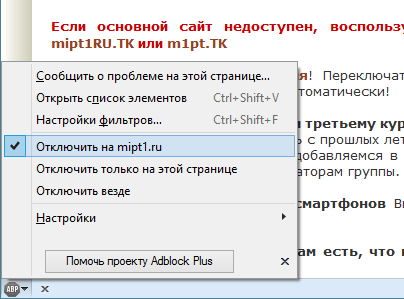